Chris Hsiung is an engineer turned award-winning documentary filmmaker. He runs Hidden Story Productions, an organization dedicated to using documentary storytelling to nurture a more compassionate, just, and intelligent society. His journey has taken him from Kathmandu where Nepalese youth push for better water sanitation to local Alberta Indigenous communities who struggle to be recognized in their own home. Chris directed and produced the award winning documentary “Elder in the Making”. He is currently the Executive Producer for over 30 short documentary films to be exhibited at the new Royal Alberta Museum and continues to create important stories for broadcast and education. 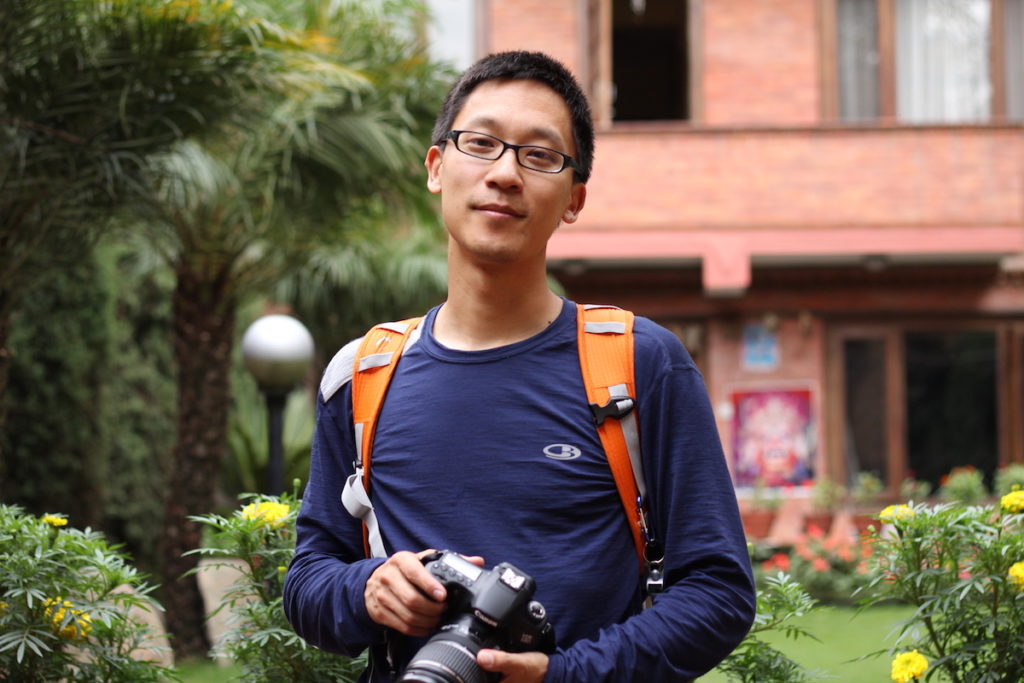 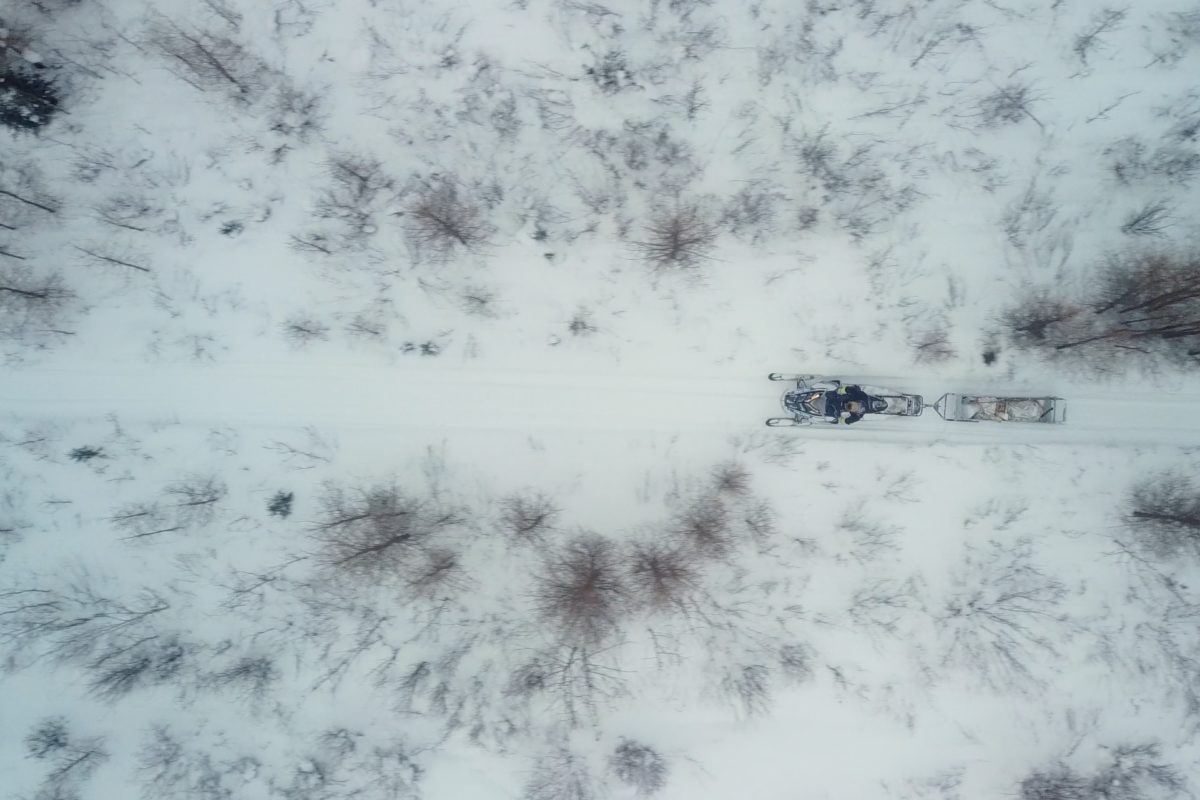